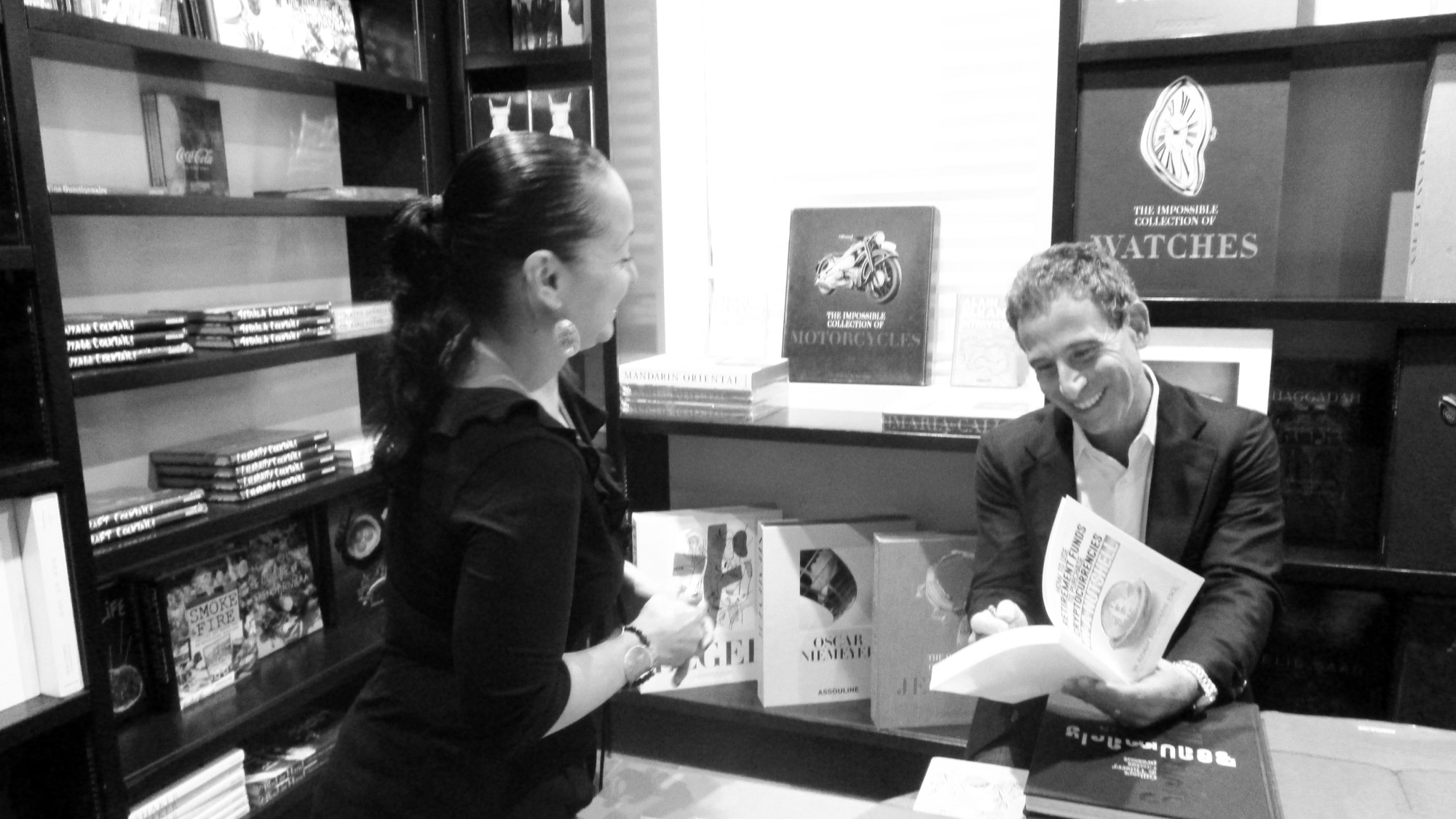 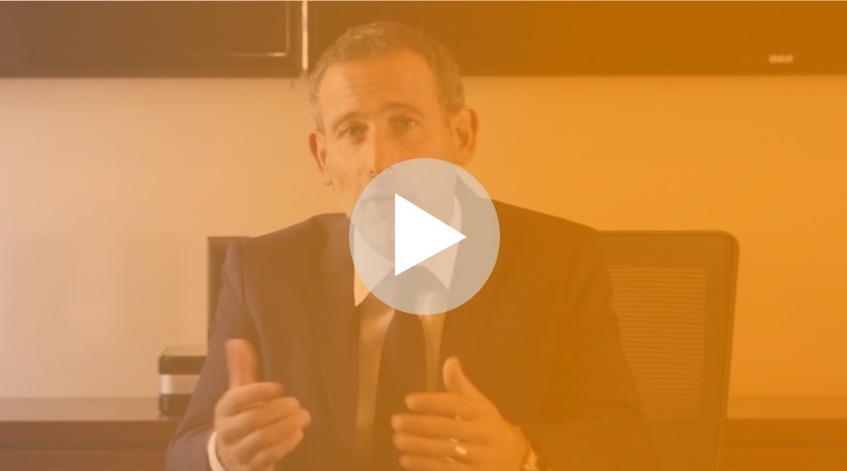 WATCH: Bitcoin and Your Self-Directed IRA or Solo 401(k) Plan

Prior to founding the IRA Financial Group and IRA Financial Trust Company, leading providers of self-directed IRA & 401(k) plans for alternative asset investments, he worked as a tax and ERISA attorney at some of the world’s most prestigious law firms, such as White & Case LLP. Adam is a long-time cryptocurrency investor and a passionate advocate for the powers of blockchain technology.

He’s  currently working on several exciting new projects, including a video series and a documentary on the cryptocurrency craze and retirees. He recently launched his podcast, Adam Bergman Talks.

ADAM HAS BEEN FEATURED IN

Reg A And Reg D: What They Mean For Your Self-Directed IRA

The History Of The Self-Directed IRA

LISTEN TO THE PODCAST

In this episode of Adam Talks, IRA Financial’s Adam Bergman Esq. is joined by certified blockchain architect, and founder of Token Foundry, Ken Gendrich, to explain the cutting edge technology behind cryptocurrency and other popular projects.

READ WHAT ADAM HAS TO SAY ON THE IRAFG BLOG 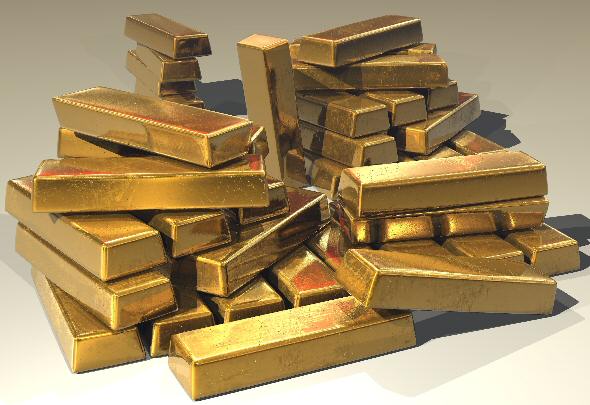 Price of Gold Soars – Buffett Bets On It

Warren Buffett is famous for his investing prowess, and part of that has been a reluctance to invest in gold. But now, Berkshire Hathaway is putting its power behind Barrick Gold Corp., of Canada, betting on the price of gold soaring… 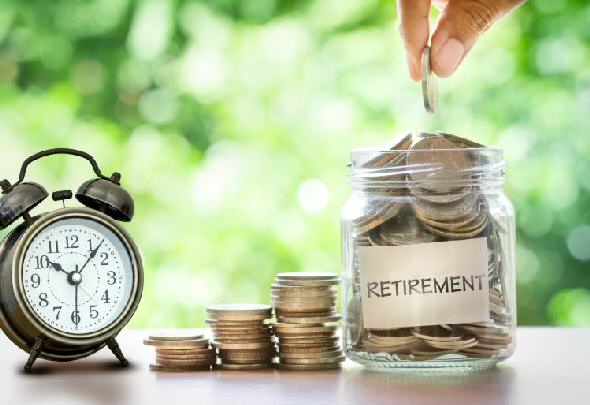 3 Ways To Help Save Money

With tax returns just due and payments made, it can be difficult to think about saving up for the future, but these 3 ways to help save money can make a big difference. Reeling from tax payments and COVID-19 expenses, the lack of funds due to situations in the world can make you feel like you don’t have enough money for the future or for the now…